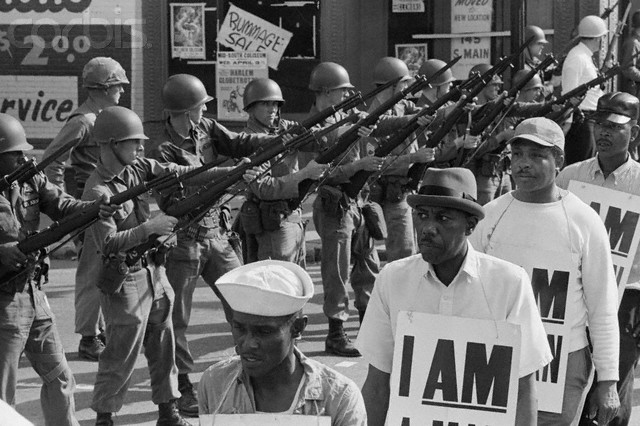 On the evening of February 11, 1968, more than 700 sanitation workers packed into the Labor Temple in Memphis to discuss their increasing frustration with the workplace.

During this time of racial segregation, the occupation of sanitation workers was viewed as demeaning and fit only for African Americans. For years, tension had been building between the city and the workers regarding poor equipment, pay raises, grievance procedure and union recognition.

Their frustration turned to anger, however, after bosses sent African Americans home without pay during a rainstorm while keeping supervisors on at full pay. When a garbage truck’s compression unit malfunctioned and killed two workers, the men could no longer tolerate the situation.

That night, the president of AFSCME Local 1733, T.O. Jones, returned from a meeting with the city leaders to inform the membership that the city would not adequately address their concerns.

The workers, angered by the city’s lack of action, refused to return to work until their demands were met. On the first day, almost 1,000 of the city’s 1.100 sanitation workers didn’t report to work. By the last day of the 64-day dispute, workers would be beaten, labor leaders arrested, labor halls would be burned down and one of the world’s greatest civil rights leaders would be killed by an assassin’s bullet. The walkout would escalate into one of the most climactic struggles of the civil rights and labor movements of the 1960’s.

The strike had polarized the city along racial lines. White citizens rallied around the mayor, who had declared the strike to be illegal. Black citizens, who had suffered under segregation, sympathized with the striking workers. Their support was solidified when the police beat prominent black leaders during rallies. The strike expanded into mass rallies, boycotts of white businesses and daily picketing.

Union leadership tried to keep the focus on the labor aspect of the conflict, but the community leaders argued the problem stemmed from institutional racism.

Striking workers felt the lowest paying and most undignified jobs were given only to blacks, but also felt that with a union the black workers could demand respect and decent wages. In time, the segments merged to form a cohesive movement. In the media, the image of sanitation workers walking the streets holding signs that read, “I am a man,” resonated in the hearts of conscientious people throughout the country.

On March 29, Martin Luther King Jr., came into town to lead a mass march in support of the workers, but tensions in Memphis were growing. Window breaking by march bystanders led to confrontations with police, who shot and killed a man.

The incident led to riots and the occupation of the city by four thousand National Guardsmen. Daily marches continued but under the shadow of National Guard armored vehicles.

King was determined to lead a non-violent campaign. It was during this visit King gave his famous “On the mountaintop” speech in which he called for support of the worldwide “human rights revolution.” The next day, King was shot dead while coming out of his hotel room.

King’s assassination led to riots all over the U.S. The marches, which increased from 20,000 to 40,000, along with pressure by national leaders, forced the city to cave in to the demands of the sanitation workers.

The strike, which resulted in one on the nation’s greatest tragedies, shook the foundation of racial segregation in the United States. Because of the actions by those considered “unworthy”, the nation was able to take a major step toward true equality. It could be said that when King died, he was standing among some of America’s unsung heroes-sanitation workers. 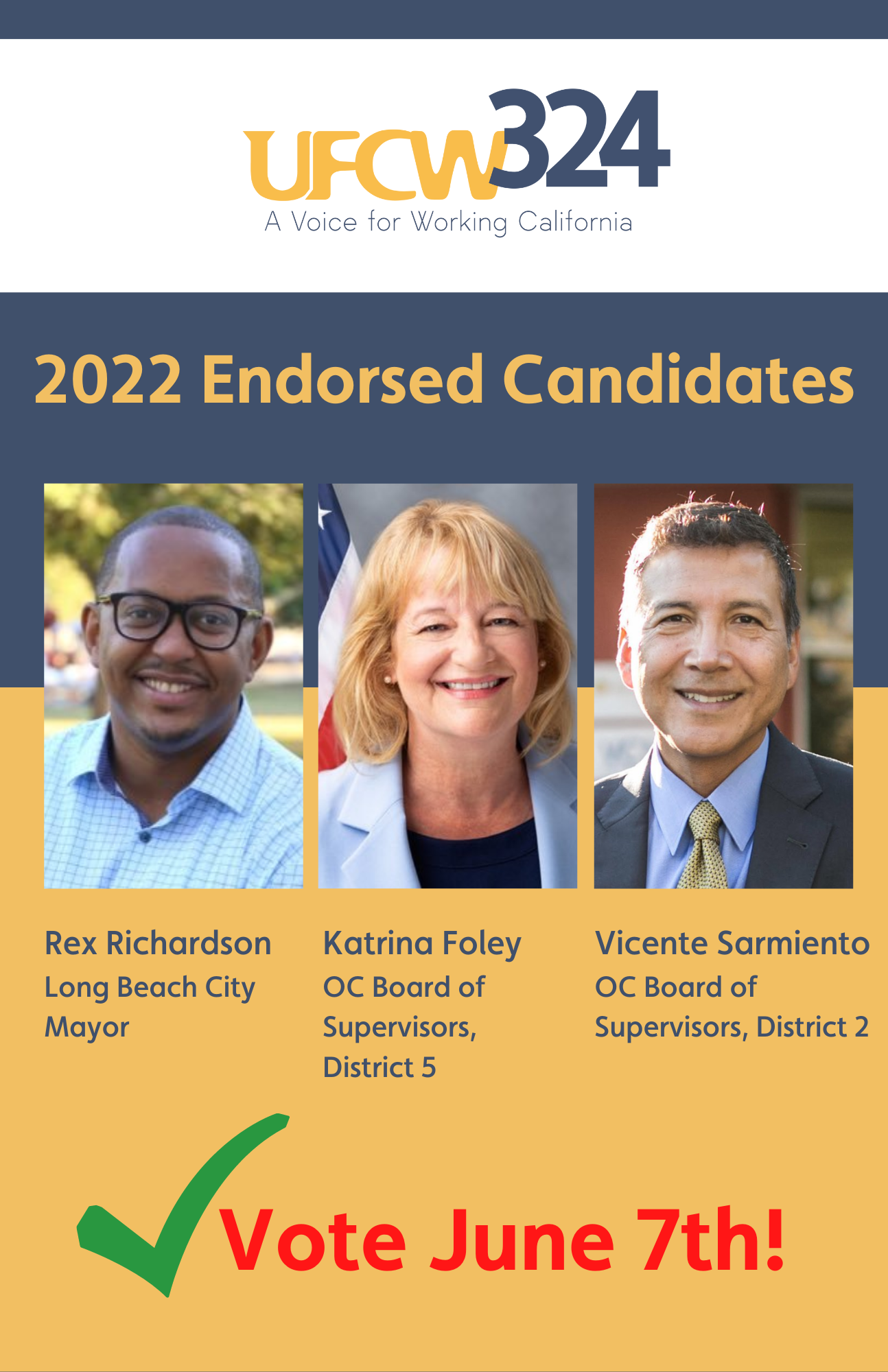