A Song for an Unsung Hero

Home / A Song for an Unsung Hero 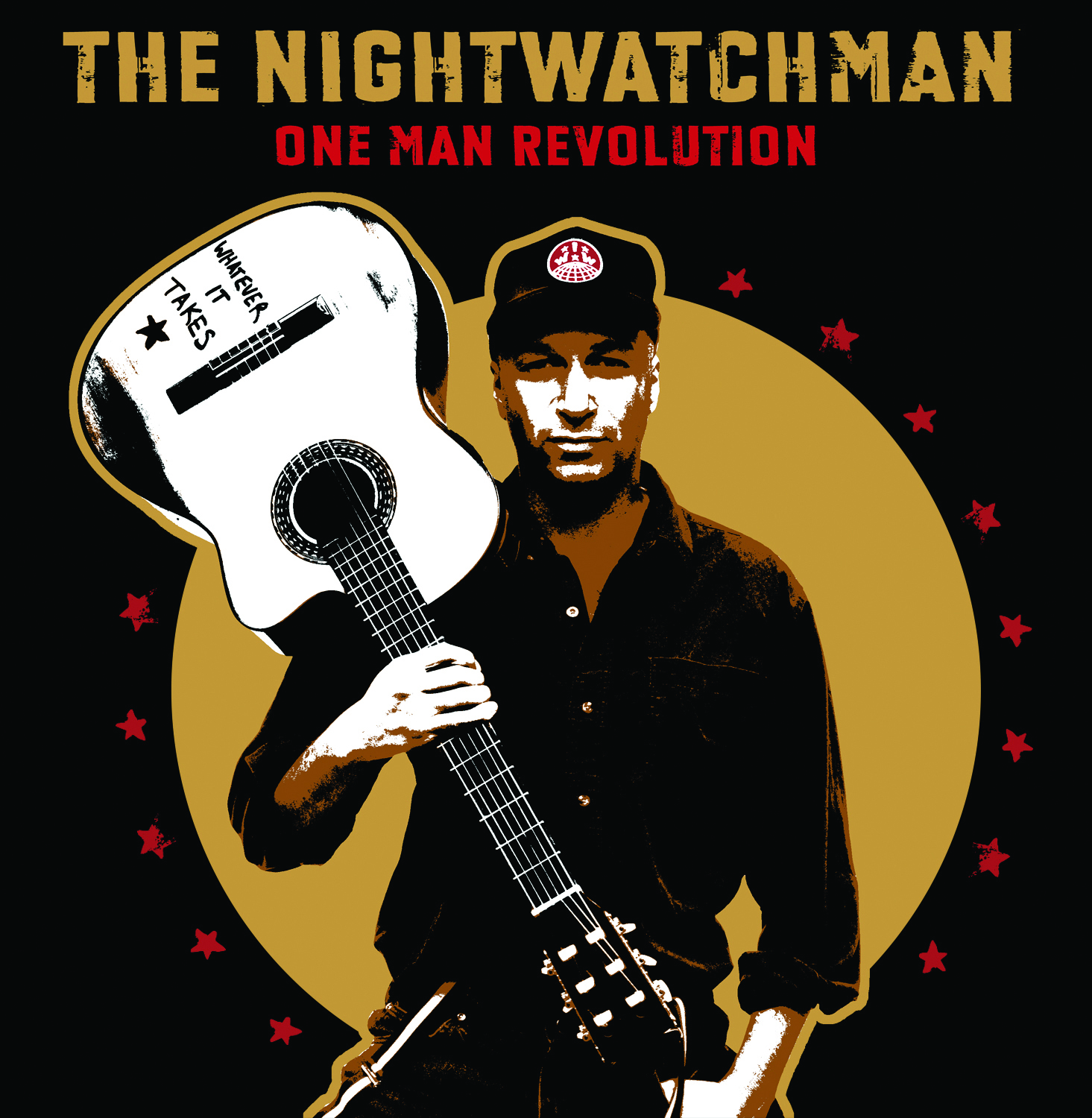 Tom Morello is known by many as the guitarist for the band Rage Against the Machine. However, in recent years, Morello has also become known by his alter ego, the Nightwatchman, a modern day, labor-inspired Johnny Cash. His songs have become the soundtrack to the labor movement, from the grocery strike of 2003 to the current battle in Wisconsin. And although his songs inspire the current labor movement, it is labor’s past that inspires Morello. On his album The Fabled City, Morello dedicates the song “Night Falls” to Steve Sutton and the tragic events that led to his death.

In 1932, labor troubles were brewing along the Illinois River as union and non-union workers fought over jobs on a federal and state funded waterway project. The bid to build a dam near the city of Marseilles was granted to two out-of-state companies, Miller-Hutchinson Construction and Stephens Construction. Both companies consistently hired non-union workers.

On July 18, a delegation of unemployed union workers gathered together from local cities near the Illinois River to march to the dam to demand work. As they approached the site, they were turned away. Undeterred, they arrived again the next day to picket the site.
Unbeknownst to the union, the companies had anticipated their return and armed the non-union workers with shotguns, pistols, and sticks of dynamite. They had also formed a barricade around the worksite.

A meeting was scheduled that same day between representatives of the unions and Herbert W. Miller, the superintendent of Miller-Hutchinson Construction. At around noon, Miller approached the worksite in his car. Word had not yet reached the dam and union picket line that Miller had just sat down with the unions and capitulated to their demands to organize the non-union labor force. As he approached the line, the unemployed union workers stopped Miller’s car. According to their own testimonies, they stopped the car only to confer with him.
The non-union workers saw Miller surrounded by picketers and assumed he was being attacked. They rushed from behind the barricade armed with the employer-provided weapons and attacked, firing bullets, buckshot, and slugs into the crowd of picketers. The union workers responded with rocks and clubs.
For a half-hour a brutal fight ensued. In the end, two-dozen union men were hit with buckshot and another score of both affiliations were battered by clubs and stones. Three union men were critically wounded from buckshot wounds.
Steven Sutton of Joliet, Ill., was fatally hit with 50 to 60 buckshot pellets to the head and abdomen. Sutton, known to his friends as “Big Steve”, was asked to go to the picket line to make an impression on the non-union workers. After the fighting subsided, he was taken to the hospital, where he died a short time later. According to an autopsy, the unemployed steelworker’s heart and lungs were riddled with buckshot.
Police detained 125 non-union workers to investigate the shooting. All but eight were released. One man, James Collins, was charged with manslaughter for the death of Sutton. Seven others were charged with attempted murder after admitting to firing the weapons.
The state militia was called in to calm the situation and within days the company announced that it had agreed to replace the unskilled, non-union laborers with union members and to allow the skilled, non-union laborers to unionize. Within a year, prompted by the events of that fateful day, the Laborers’ Local Union 393 was born, formed from the workers on that site.
When asked why he chose to write a song about an incident and a man long forgotten, Tom Morello spoke about how he was from that small town. His great grandparents had moved to Marseilles, Ill., from Italy and worked in the town’s coalmines. Years ago, when the city celebrated its 150th anniversary, Morello came across a news article about that tragic day, and the story struck a chord with him. In what seemed to be more than just happenstance, Morello’s family doctor happened to be a relative of the fallen labor martyr. It seems Morello was determined to tell the story of “Big Steve” Sutton, and through his song, he has ensured that the local hero’s name will be sung, not forgotten.