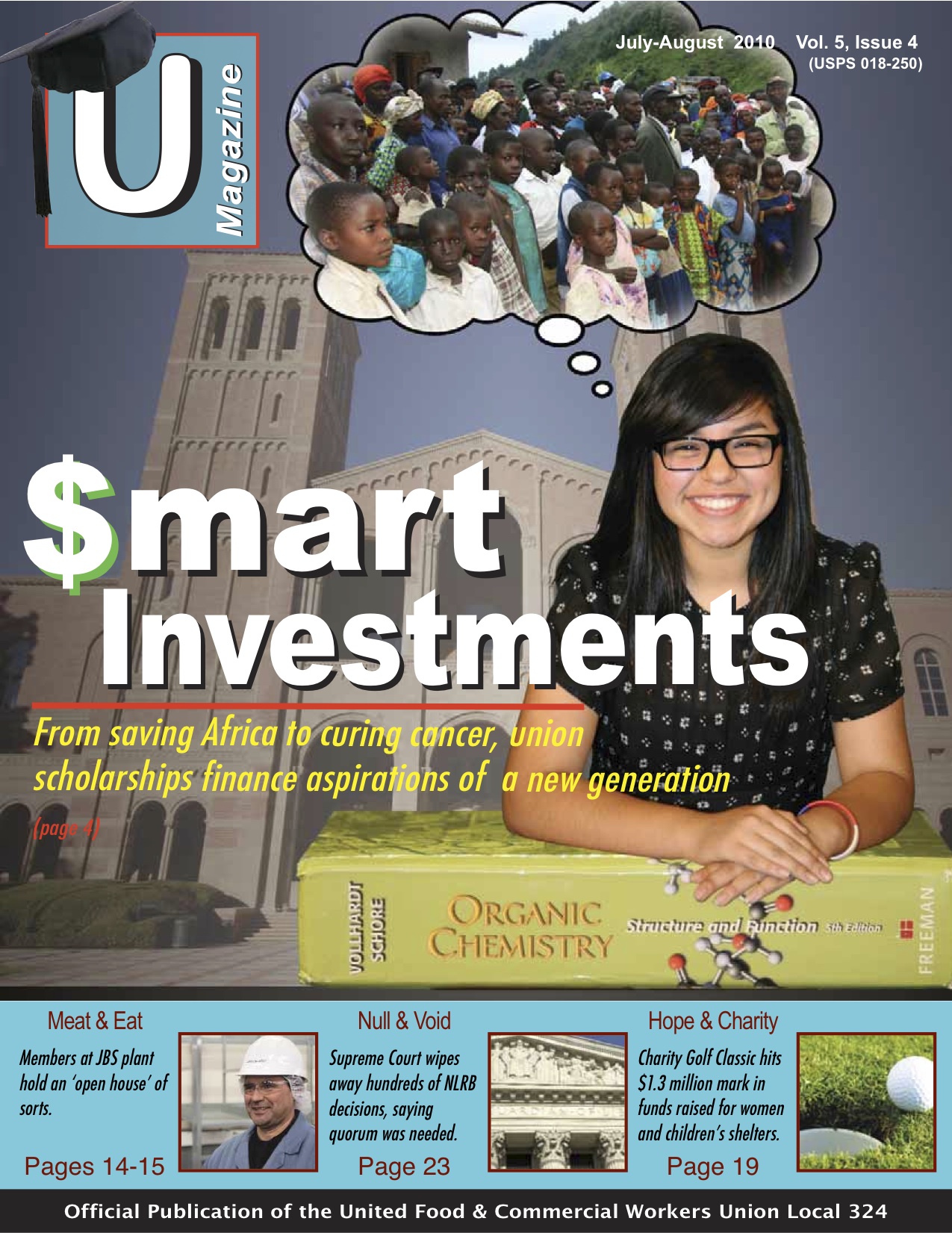 Secretary Treasurer’s Report: For pro-union candidates to win, pro-union voters have to vote-it’s that simple

History: The rich history of the Po-Boy