Walmart is the largest and most powerful retail corporation the world has ever seen. It employs more people in the United States than any company in history. Its revenues are larger than the total budgets of half the countries in the United Nations.

The UFCW has reached out to Walmart workers across the country, attempting to educate them on their rights and to empower them to stand up for themselves collectively. On rare occasions this has taken the form of organizing campaigns to bring them into the union fold. In those instances, Walmart has actually closed its store rather than have employees under a union contract.

In most cases, however, we have simply tried to provide Walmart’s workers with the tools they need to improve their lives enough to get by. “Making Change at Walmart” is the name of the program we sponsor that seeks to do just that.

Sadly, Walmart has chosen to use its enormous wealth to fight the UFCW at every turn. Whether it be through the courts with injunctions and other lawsuits or through the media with smear campaigns and propaganda.

They have gone even further using an arsenal of unlimited cash to lobby politicians to create tax loopholes and enact laws that reduce the financial commitments to the cities and counties where they do business. The same politicians that protect Walmart from the burden of paying their fair share in taxes also help it avoid being unionized. U.S. labor law is infamous for its lopsided approach to justice, viewing unions as impediments to business rather than solutions to the grotesque inequities of our time.

We aren’t under any delusions. Fighting a company with the resources that Walmart has at its disposal is an uphill struggle to say the least. But to ignore the plight of roughly 650,000 workers would be counter to the fundamental principles of our union. It demonstrates clearly that we are concerned with the condition of American workers regardless of their status as union members.

The bottom line is this: If you work for the richest company in history you shouldn’t qualify for welfare. In some of Walmart’s stores, an estimated 40 percent of “associates” earn so little that they qualify for public assistance. The almost laughable irony is that most of that welfare money is spent at Walmart. Somebody has to be angry with that. If it’s not the American taxpayer then it should be us. 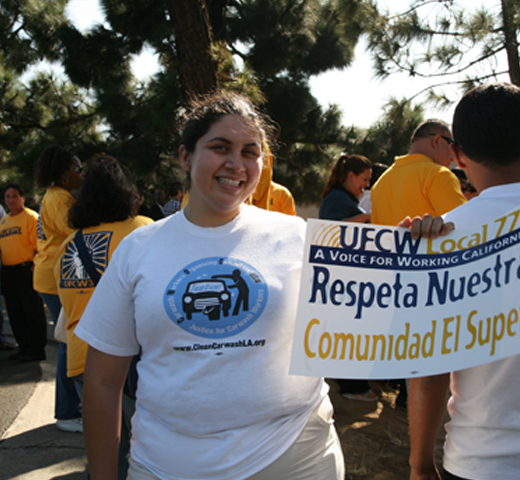 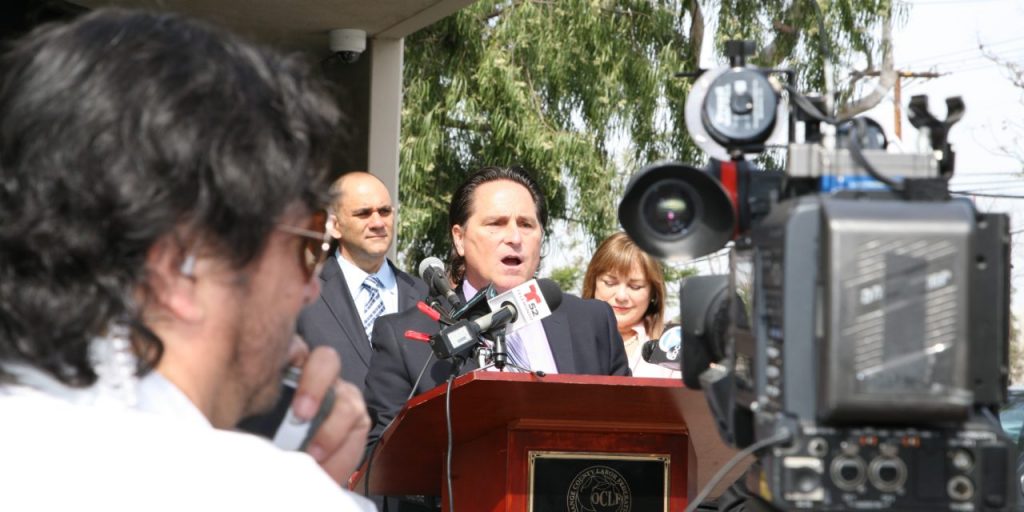 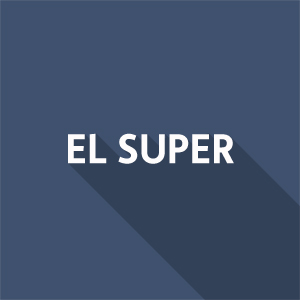 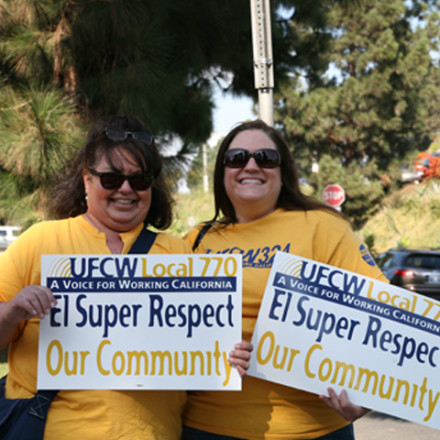