We will be meeting with the other unions to discuss next steps to ensure workers at Disney and DCA are treated equally. We have notified Disney of the outcome of last night’s vote and have requested a meeting. 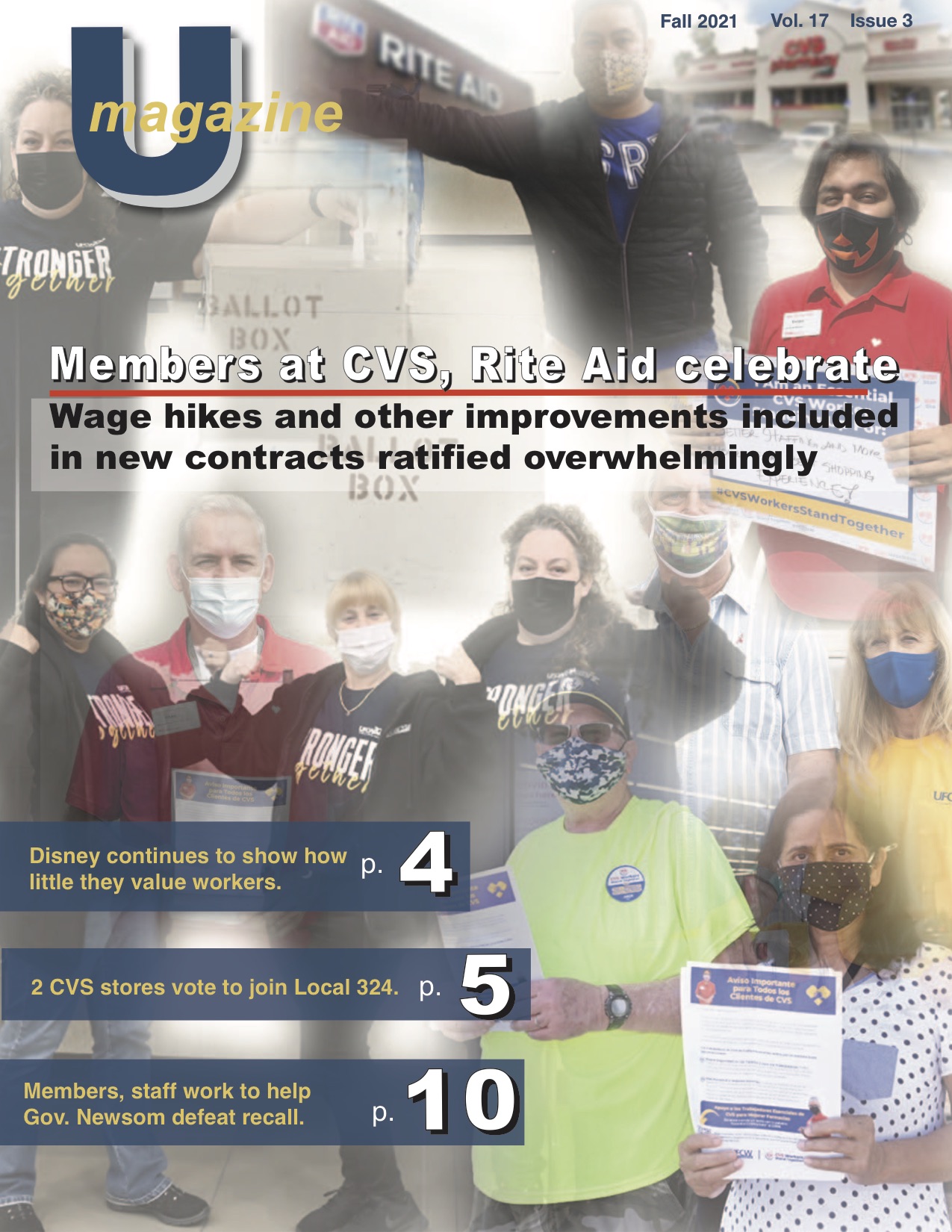