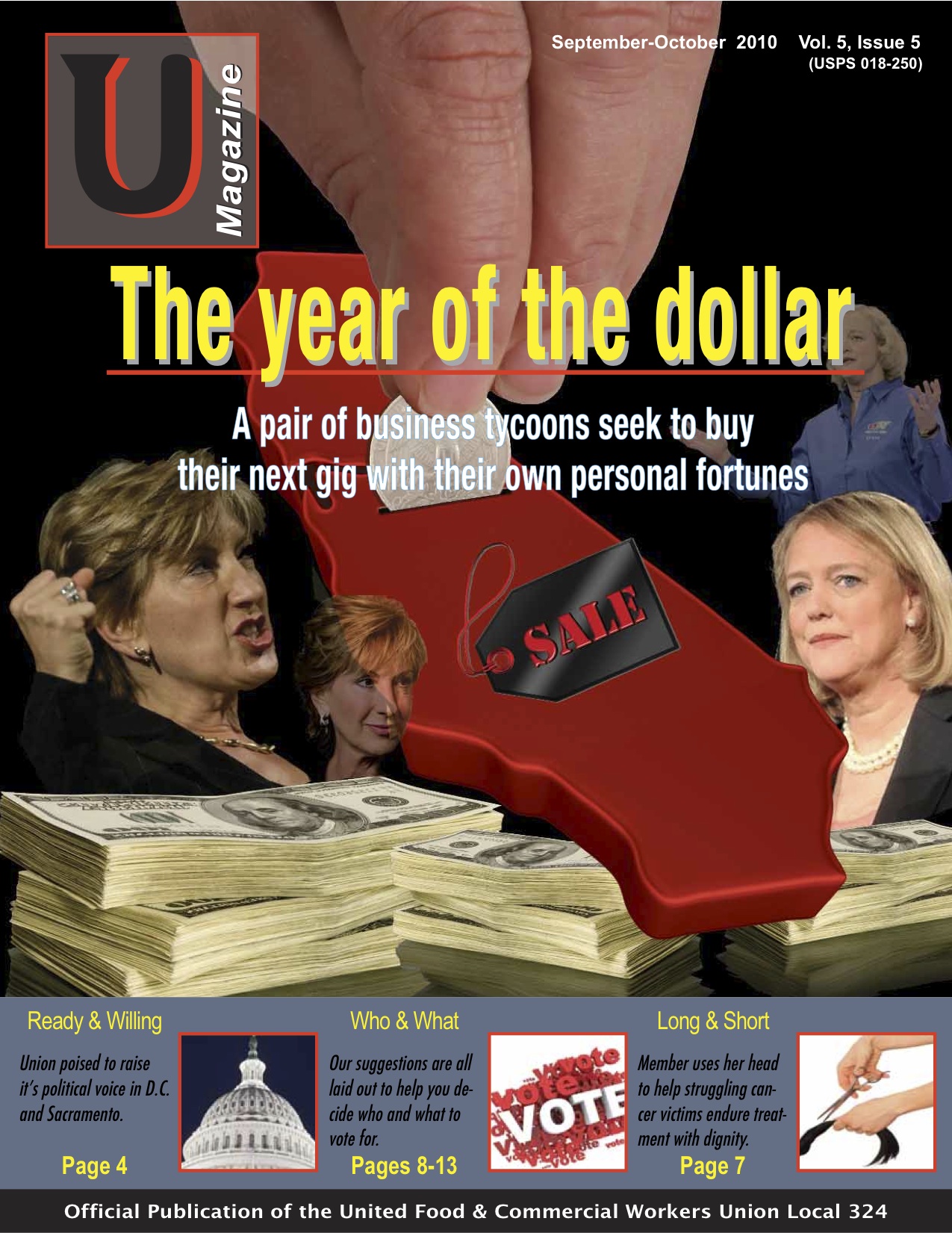 President’s Report: The Truth about the party of ‘No’

Secretary Treasurer’s Report: Local races are often overlooked but can be of paramount importance to all of us

History: Joe Hill: A Man That Did Not Die