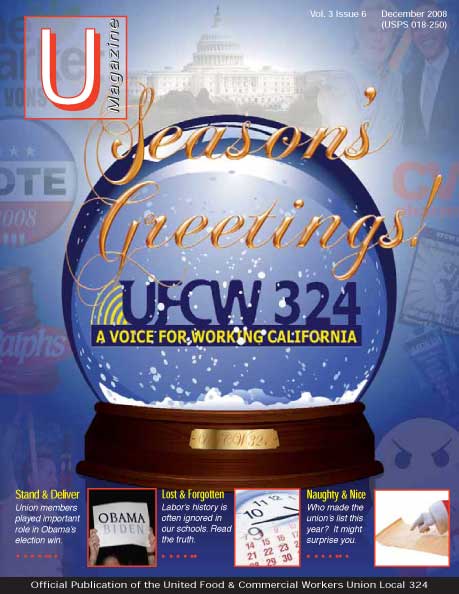 President’s Report: As a union member, the next four years should be free of enemy fire-now that’s change
Secretary Treasurer’s Report: 2008 stands as on of the best years in our Local’s history; May it mark the beginning of things to come