California Primary is a big deal this year

Home / California Primary is a big deal this year 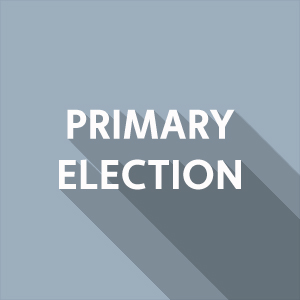 Just over a year ago, the California Legislature voted to move its 2020 Presidential Primary election from June to March.  This decision carries several important consequences for voters and for UFCW members

With the state in play, Presidential aspirants have given more attention to issues that impact union members.  In particular, several candidates have addressed increased automation at the workplace, the rise of the “gig economy” and its impact on wages and benefits, and how best to reform our immigration system.   Candidates have spent more time in the state, and have met with far more union activists than they would have in the past. Local 324 Political Director Derek Smith said that the timing for this year’s primary has its advantages, “For the last few decades, we have always had a strong and vocal base of union activists here in California,” Smith said. “Now these folks will have more influence in shaping the national agenda.”

Another important development is the consolidation of local elections with the March and November elections.  This will boost turnout particularly with lower income, less conservative voters, who will also be voting on municipal candidates and issues. This presents an opportunity for labor organizations skilled at voter mobilization to elect candidates that will improve working conditions on a local and state level.  This gives more weight to issues that matter most to our members – such as protecting benefits for strikers, and preventing the misclassification of “gig” workers

While California’s new early voting system promises to a major factor in increased turnout at all levels in the state, ultimately political attention will be prioritized to those voters who are the most active.  “We have a huge opportunity to have our voice heard,” Smith said, “But ultimately, we still have to do the work of getting our family and friends out to vote on candidates who will help solve the issues that impact us every day.”