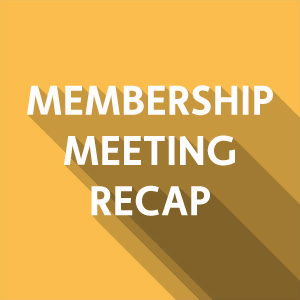 President Andrea Zinder briefed members Wednesday night on the ambitious effort to restore hazard pay to retail workers in Los Angeles and Orange County and across the country. 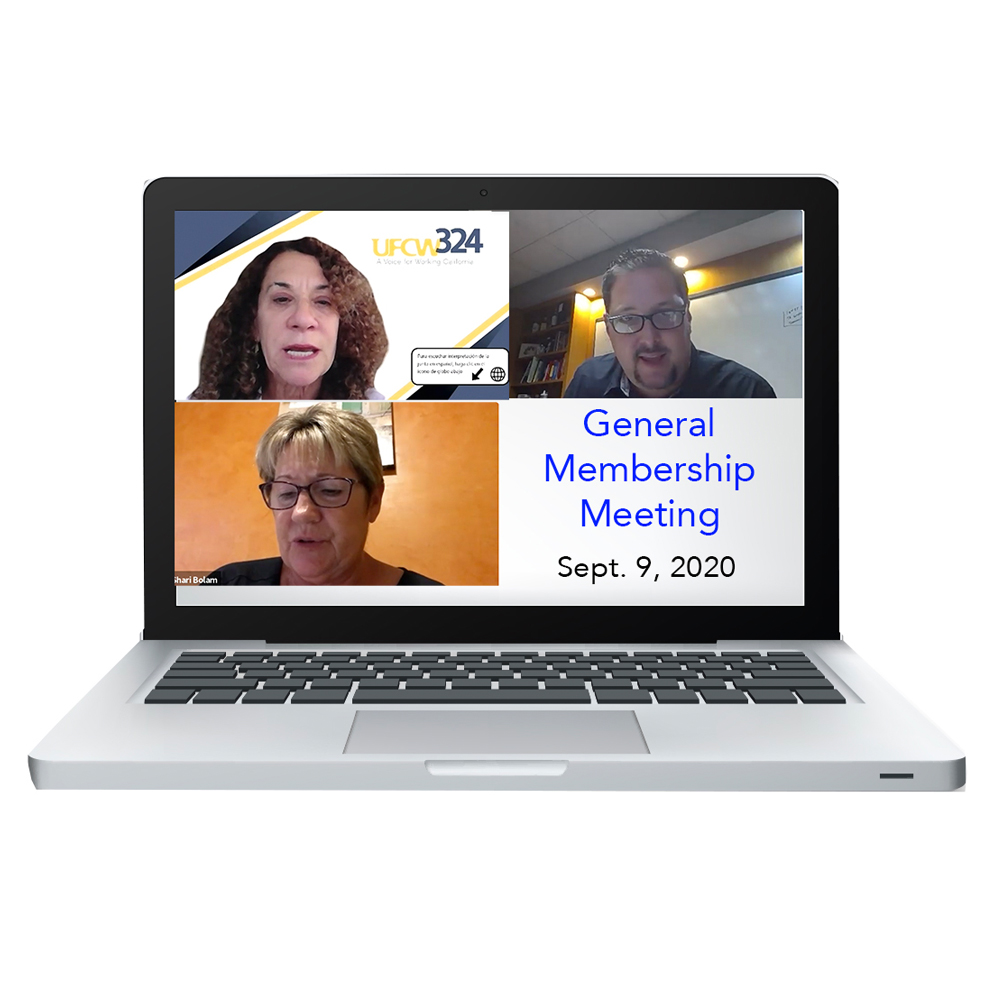 Local actions at CVS and Food -4-Less in Santa Ana last week were part of the campaign led by the UFCW International union and designed to enlist public support in applying pressure to major grocery and drug store chains to reinstate the additional pay.

“Companies need to do the right thing and restore the hazard pay they eliminated. . . We will continue to have actions in front of store and speak out until they do,” Zinder said.

“When we see several cases popping up in the same store, we know the proper cleaning is not taking place. It’s discouraging, demoralizing and we’re going to keep on making our point until we are heard,” Zinder said.

Questions from members at the end of the meeting showed that safety issues remain a top concern among members in every job classification. Although UFCW Locals throughout Southern California secured commitments from companies to implement far-reaching health and safety measure at retail locations, enforcement has been inconsistent, according to union officials.